[Editor’s Note: This piece is part of the “Topical” series, with each piece solely submitted to and chosen by the Final Reader Pietra Dunmore.]

Her boss, and president of Your DNA Today, Rodney Smith, was busy with some papers slowly flipping page by page. To stop her foot from tapping, Brandy pulls at her purple silk shirt, then she takes a deep breath.

“Sir, you said to let you know if any issues came up…” Brandy says.

“Right, what happened?” he asks.

Rodney firmly lays the papers on his desk and his eyes focus intensely on Brandy. She clears her throat and continues.

“We’ve received multiple complaints now. Some of the clients are calling saying our products had caused them some…complications,” she says.

“They said our slogans were misleading. Particularly ‘Genetics to Ease your mind.’ Parents are complaining they requested physical features for their children like height or neurological changes like lessening addiction that both had some unexpected effects,” she says. “Short term we’re looking at a PR fiasco and fewer clients; long term, I’ve heard rumors of lawsuits and who knows what else.”

Smith tilts his head then pushes his chair back nearly doubling over from laughing. Once he stops chuckling, he looks back up at Brandy with a slight smile.

“That’s it?” he asks. “Well, the way you came in I thought you were going to say we’ve been seeing mutations.”

Brandy takes a step back and her face crinkles.

“Well, like I’ve said we’ve had multiple complaints. I know—”

“Right, right. Well, you know how to take care of this,” he says. Smith chuckles once more shooing Brandy out the door.

“Wait, you’re okay still being the face of the new campaign, right?” he asks.

Brandy slowly shuts the office door behind her. Shakily, she makes it to the bathroom and sits in the stall. She shakes her head in disbelief and her hands drop. Her purse falls to the floor next to her.

“If my daughter has purple hair, or a tail, I wonder if I’ll be fired.”

Brandy unzips her purse and pulls out the sonogram of her daughter. She clutches it close to her chest and closes her eyes. After a few seconds she takes a deep breath, picks up her purse, leaves the bathroom and walks normally back to her desk.

What surprising, fascinating stuff can you tell us about the origin, drafting, and/or final version of “Poster”?

Been seeing this ending a lot in recent submissions for flash:

“I love you,” she said.
Her voice was tiny, like a trinket.

Why it might be okay to end that way?

Well, it is trying for something good, wethinks. Things like subtext, metaphor, that expansion of meaning. And it sure sounds like an ending, doesn’t it?

Why the journal might not love this kind of ending?

Sometimes flash uses language to hide the fact that not much is happening by pairing charged, urgent imagery with an undramatic, not-very-significant action. Here, that snippet of dialogue that doesn’t resolve anything or contain any new insight is linked to figurative language that makes it sound “literary” and thus of some significance. The concern here is that it doesn’t achieve that, and thus it reads as a “phony” ending, pretending something that it cannot deliver. 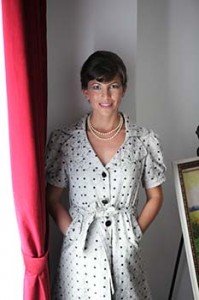 Poetry should be accessible to everyone

Poetry should not require a MFA to appreciate

Children write the best poetry, because they are not worried about being polite.

American Poetry is not dead. 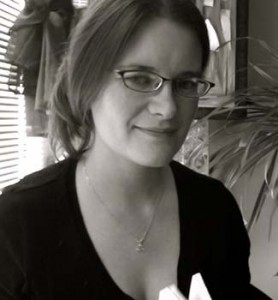 In order to begin writing I need five things:

END_OF_DOCUMENT_TOKEN_TO_BE_REPLACED 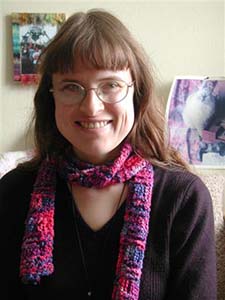 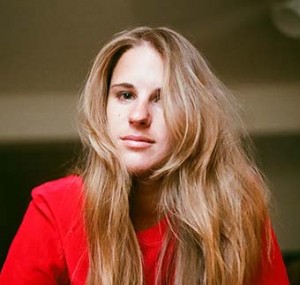 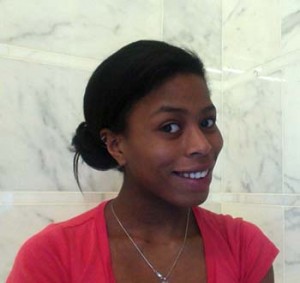 —James Merrill: “You hardly ever need to state your feelings. The point is to feel and keep the eyes open. Then what you feel is expressed, is mimed back at you by the scene. A room, a landscape. I’d go a step further. We don’t know what we feel until we see it distanced by this kind of translation.”

—Merrill, having read Wallace Stevens’ “Final Soliloquy of the Interior Paramour” aloud on camera in the VOICES AND VISIONS documentary segment on Stevens, after a moment of seeming speechlessness, then a brief burst of laughter, saying, “Sometimes I feel about this poem the way other people feel about the 23rd Psalm.”

—Flaubert’s remark that the three requirements for happiness are stupidity, selfishness and good health, but that without stupidity, the other two are useless.

—Proust: that to find “The greatness…of true art…we have to rediscover…that reality, remote from our daily preoccupations, from which we separate ourselves by an even greater gulf as the conventional knowledge which we substitute for it grows thicker and more impermeable, that reality which it is very easy for us to die without ever having known and which is, quite simply, our life. Real life, life at last laid bare and illuminated—the only life in consequence which can be said to be really lived—is literature…But most men do not see it because they do not seek to shed light upon it. And therefore their past is like a photographic dark-room encumbered with innumerable negatives which remain useless because the intellect has not developed them.”

—Stéphane Mallarmé, in a letter, “Instructions for dealing with my papers,” scribbled in pencil to his wife and daughter the night before he died, having sternly instructed them to burn the lot, wrote, “…you, my poor prostrate creatures, the only people in the world capable of respecting to such an extent the whole life’s work of a sincere artist, believe me when I say that it was all going to be so beautiful.” 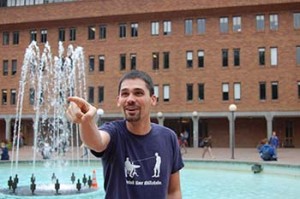 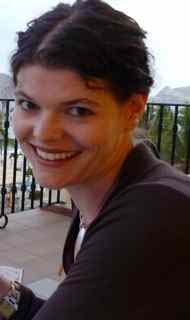 Top Five Favourite Endings in Literaturewhich I look to for inspiration 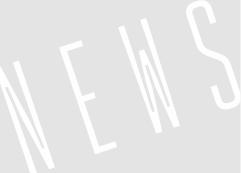